Visions for the Start-up Ecosystem in

(THIS TALK WILL BE IN GERMAN)

Away from the start-up epicentre of Berlin, a viral ecosystem is growing up in Potsdam and Brandenburg that offers tech start-ups in particular the best conditions in terms of settlement and funding.

The ecosystem in Potsdam is particularly characterised by the University of Potsdam with the Hasso Plattner Institute and the Film University Babelsberg KONRAD WOLF, which each ranked third in Germany in their respective category in the current Start-up Monitor.

Last but not least, the three universities have closed another gap in 2019 together with the MediaTech Hub Potsdam: They have initiated the first overarching accelerator programme in Brandenburg for early-stage tech start-ups. With 26 teams in its portfolio by now, an investment of more than 12 million euros, a female founder quota of 39% and around 15 teams that have chosen Potsdam as their long-term business location, the MediaTech Hub Accelerator has become a vivid part of the start-up ecosystem in Potsdam and the entire region.

And it's not supposed to stop there. That's why this panel asks: What other visions does Brandenburg have to support young start-ups in growing after they have been founded? 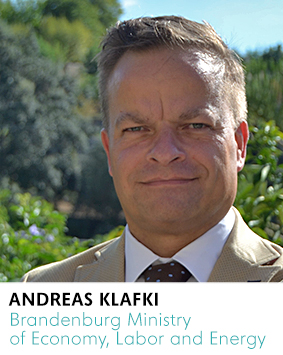 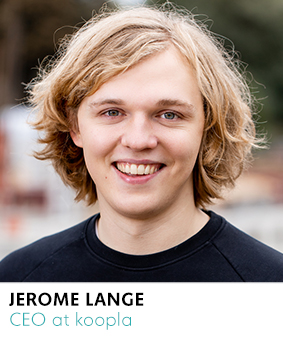 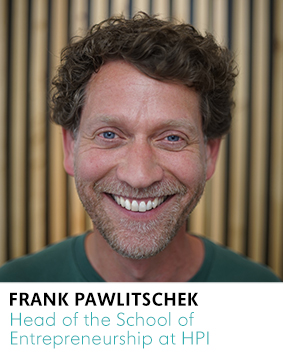 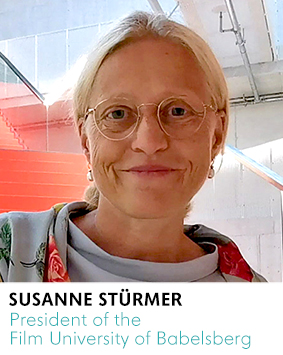 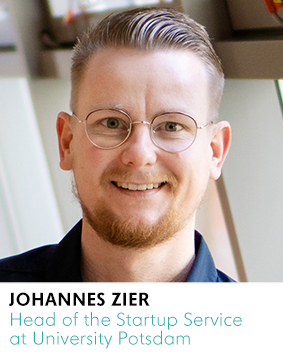