In this first volumetric workshop we will provide an in depth look into our involvement at “The Matrix Resurrections“ and show you exclusive behind-the-scenes materials of the volumetric production workflows, equipment setups and what it takes to shoot with a portable volumetric rig on set. 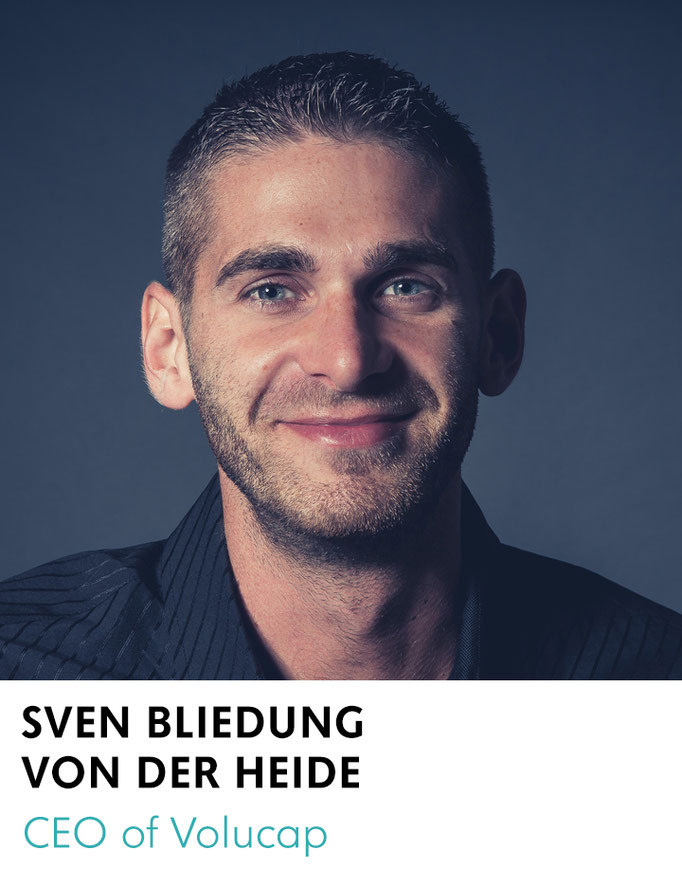