Sustainable film production is driven by various in-house initiatives and voluntary commitments by studios, broadcasters, film producers and film funding institutions. Since the beginning of 2022, the Green Motion Minimum Standards of the Green Shooting Working Group are mandatory for every film production in Germany. But the options for producing a film in the most environmentally-friendly and low-carbon way possible are much more complex.

The workshop will provide practical insight into this by introducing fields of action, effective measures and innovative green technology. It will also teach how to collect climate-relevant data, how to issue a climate balance sheet and will define best practice for the role of the Green Consultant and for the Team. With the chance to discuss own projects. 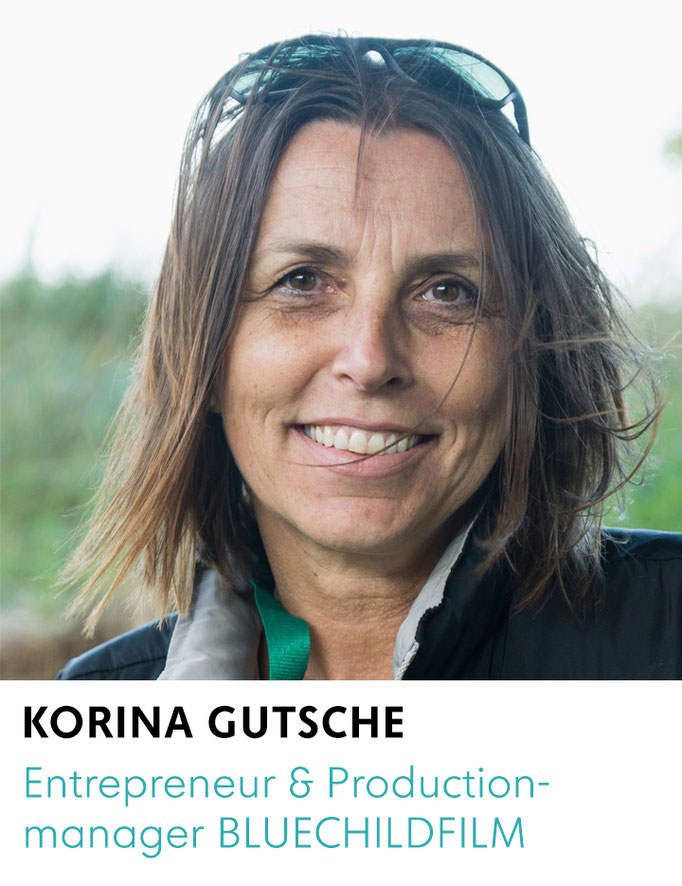